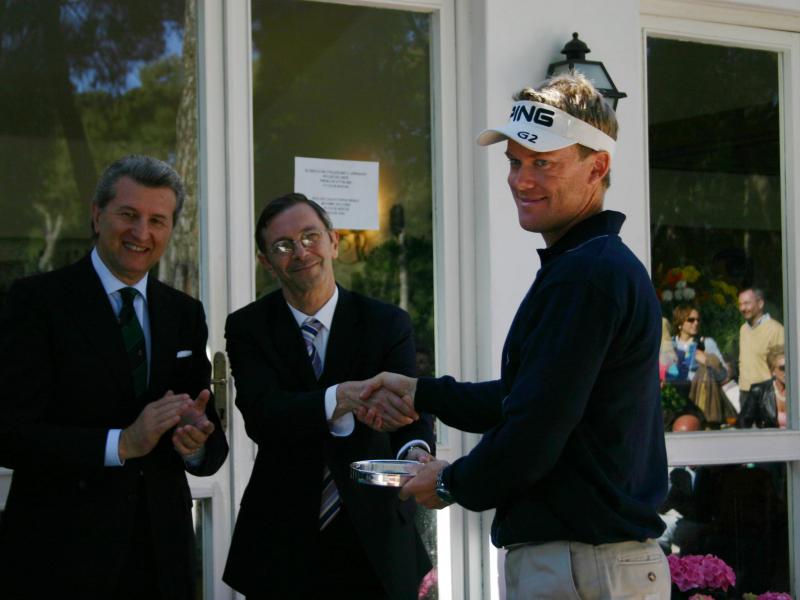 The oldest European Challenge Tour tournament , which officially got under way just from Riva dei Tessali in 1989 , having had such a big news: the dispute...More 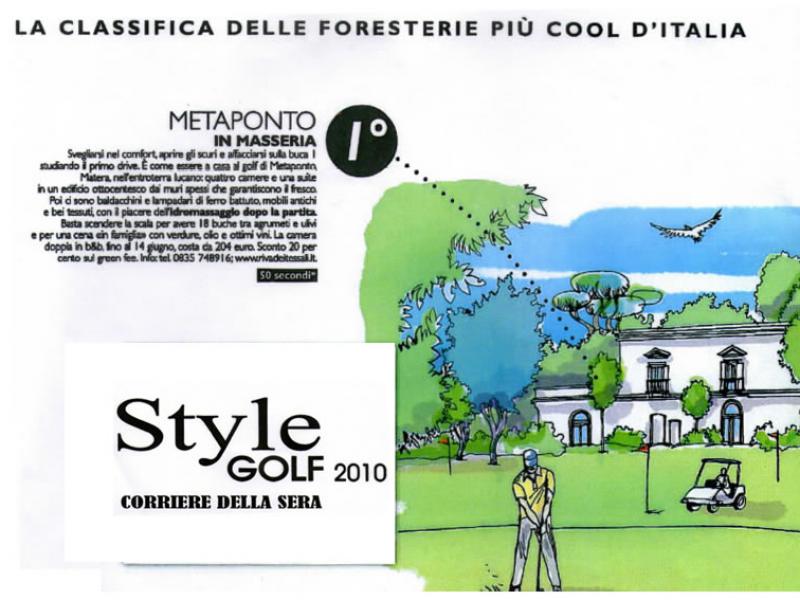 One of the coolest guest quarters of Italy 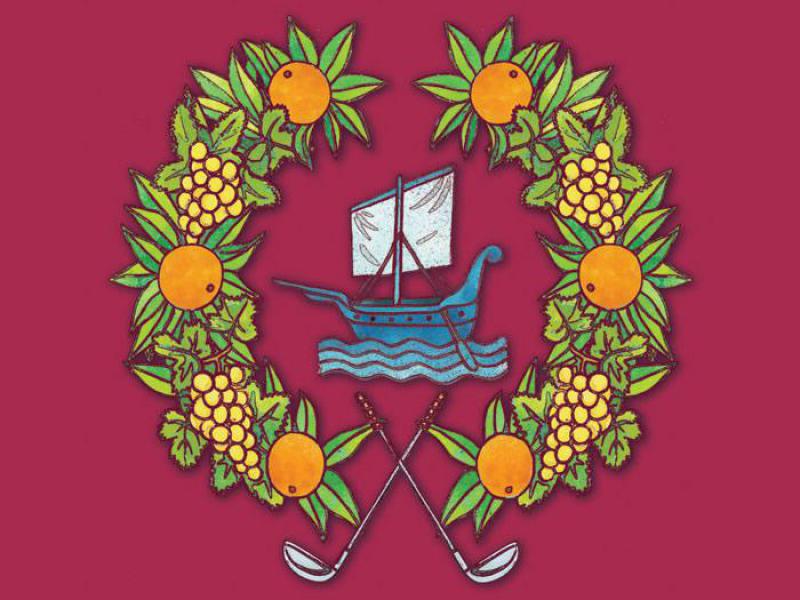 The course have been opened to golf since 2002 , designed by the architect Marco Croze is nestled in a lush citrus grove . A par 72 surrounded by an...More